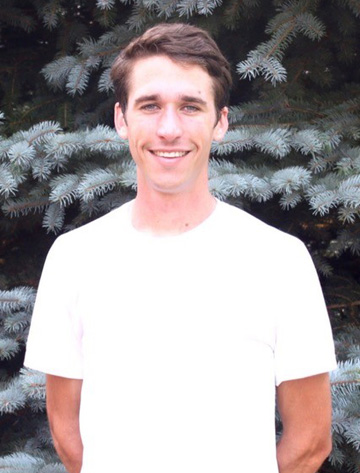 Evan competed at Indiana University for his collegiate career. He was a three-time competitor at the NCAA Cross Country championships, and as a junior, lead the Hoosiers to an eighth-place national finish.

Since graduating from Indiana University, Evan has won a national title in the 10,000m, and represented Canada at the 2017 World Cross Country Championships. Being new to the roads, Evan has seen some immediate success. Evan recently won his first national title on the roads in the 10k, and represented Canada at the 2018 World Half Marathon Championships.

Welcome to the official training log of Evan Esselink!

No Workouts Available. There are currently no posted workouts for the selected time period.